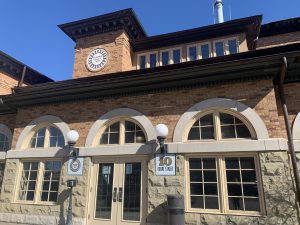 The Delaware County Public Defender’s Office is committed to the pursuit of justice by aggressively advocating for the constitutional rights and inherent dignity of individuals who are accused or convicted of crimes and cannot afford to pay for a lawyer.

The Office will advance the rights of all individuals by developing innovative approaches in our representation that promote beneficial change to the justice system and by serving as a valuable resource to the larger community. 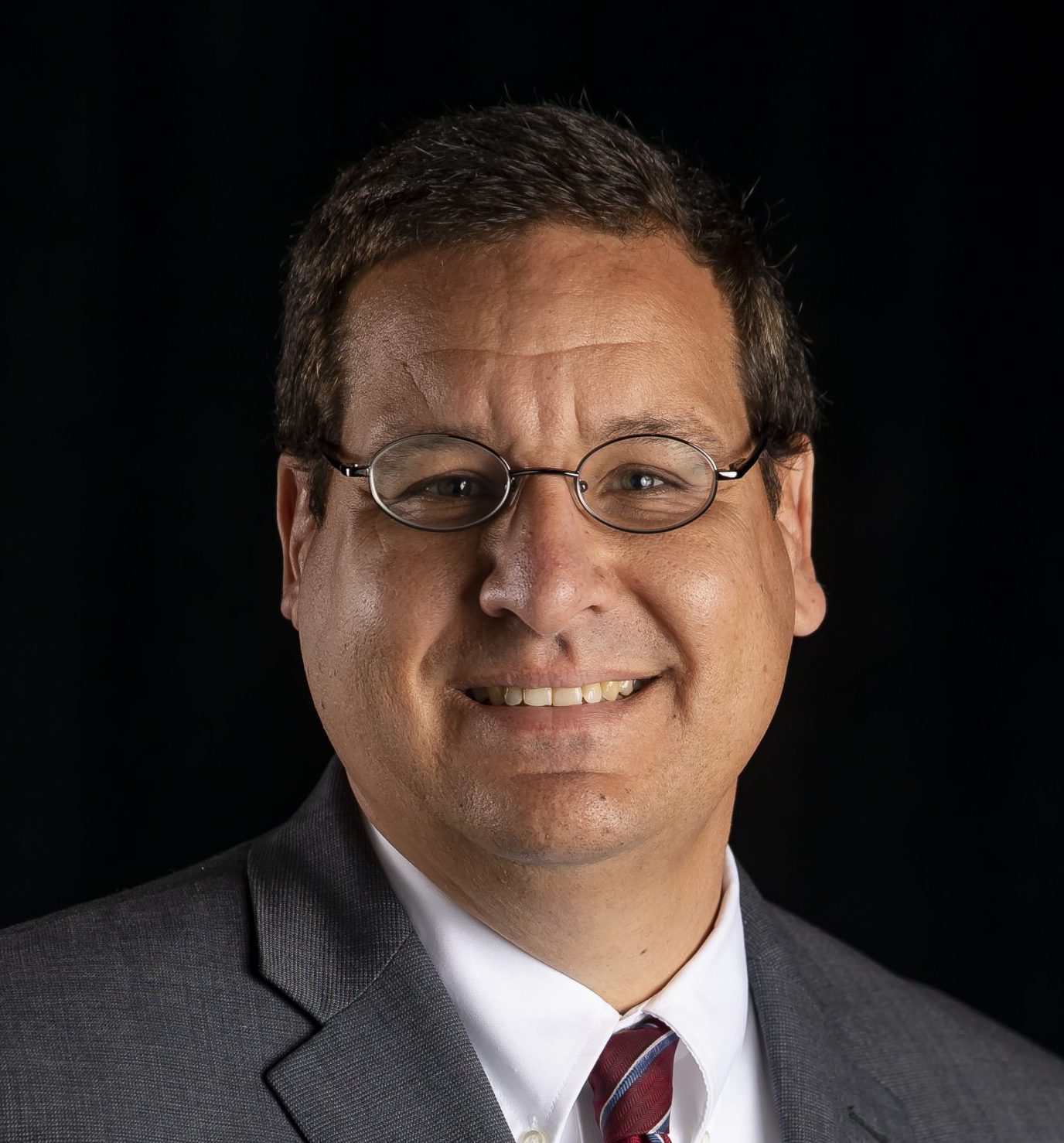 John R. Cornely was appointed as the Delaware County Public Defender on March 1, 2021.

Prior to this appointment, John served as Director of the Trial Services Division at the Office of the Ohio Public Defender. As Director he supervised four county Public Defender offices, the Trial Department in Columbus, as well as the contract attorneys for the 10 counties that contract indigent defense services with the OPD.

Before joining the OPD, John was in private practice at a small law firm and then as a solo practitioner with an office in Galena, Ohio. While in private practice, John took cases as appointed counsel in multiple counties and was a Criminal Justice Act attorney for the U.S. District Court for the Southern District of Ohio. John has tried over 100 felony jury trials in 18 counties.

John graduated from Olentangy High School, Kenyon College with a degree in Political Science and received his J.D. from The Ohio State University College of Law.